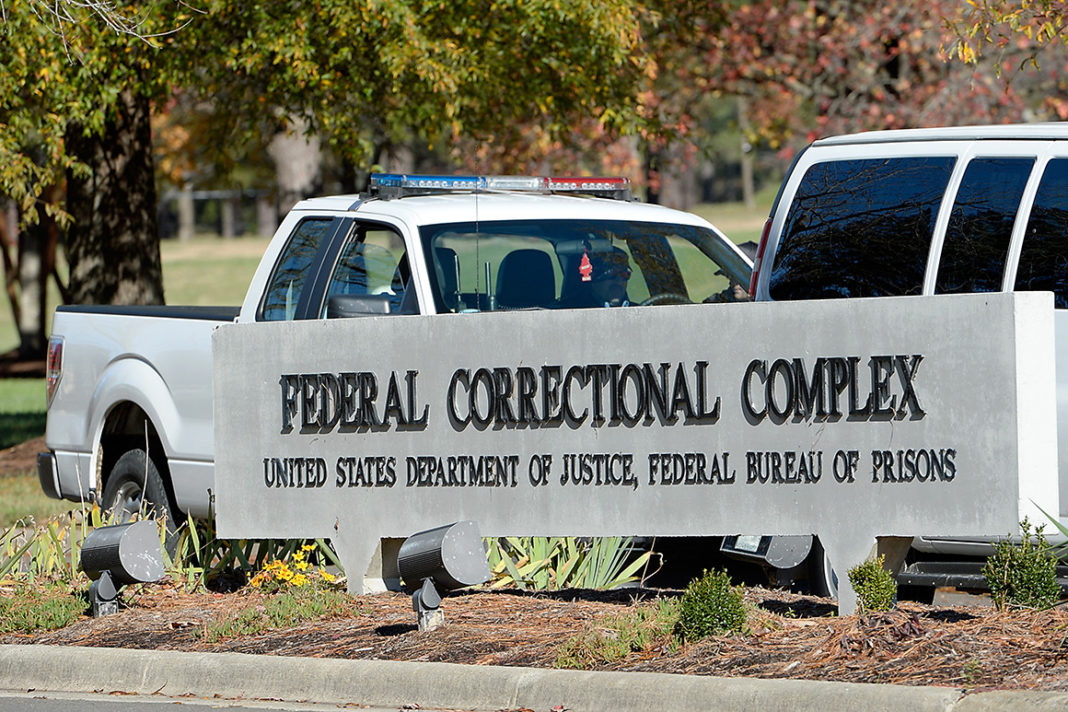 A coronavirus-related policy shift that could have cleared the way for thousands of federal prisoners to be sent home early was abruptly reversed this week, according to friends and family members of inmates.

Prison officials indicated earlier this month that inmates who had served less than half their sentences could still be considered for early release to limit the spread of infection behind bars. However, inmates in various prisons who had been put into prerelease quarantine almost two weeks ago were advised Monday by authorities that the policy had changed, lawyers and associates said. Officials would not waive a requirement that prisoners must have completed 50 percent their sentence to be eligible for early release during the pandemic, the inmates were told.

Health officials double down on the dangers of mass gatherings as states reopen more...

The Global Economic Impacts of COVID-19

Scientists say a now-dominant strain of the coronavirus could be more...

ABOUT US
© Coronavirus Legal 2020. All Rights Reserved